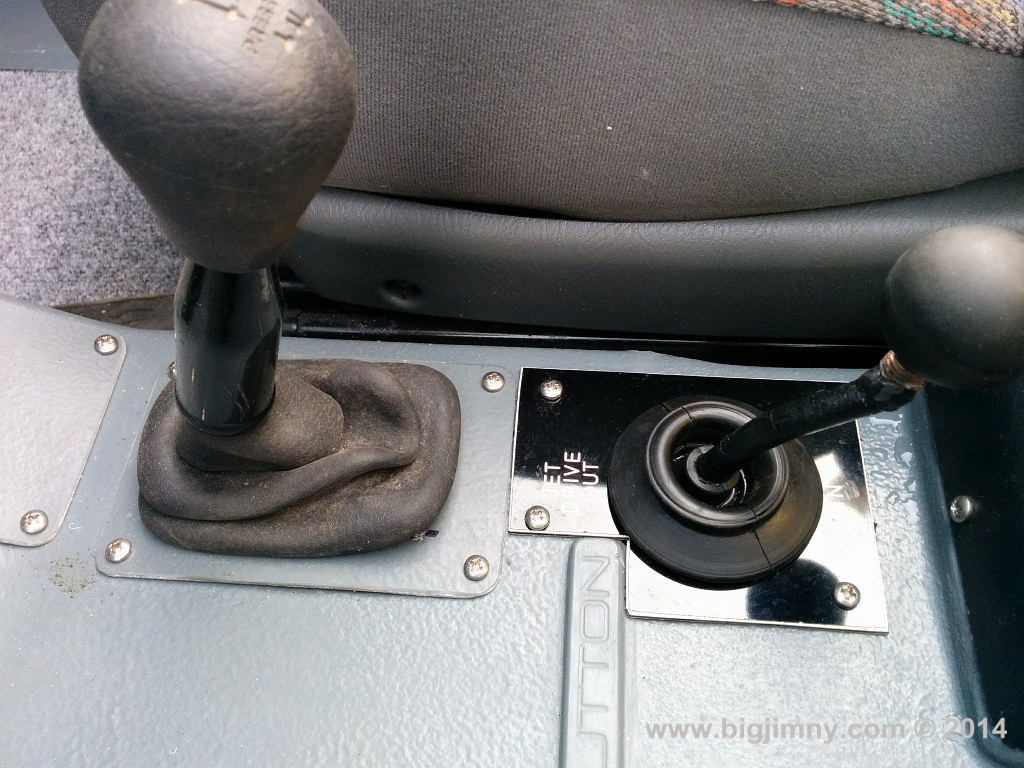 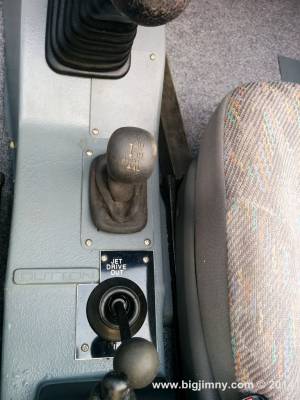 The Jimny geeks amongst you will recognise this as a Dutton.

You also get some additional dashboard controls which are boating related. 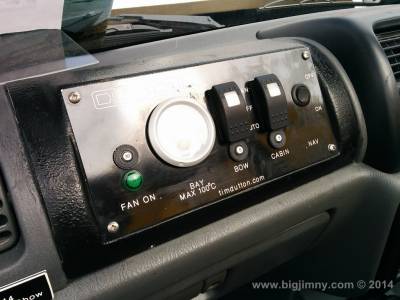 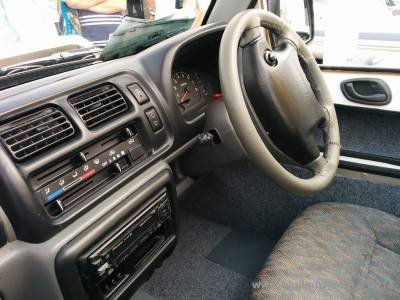 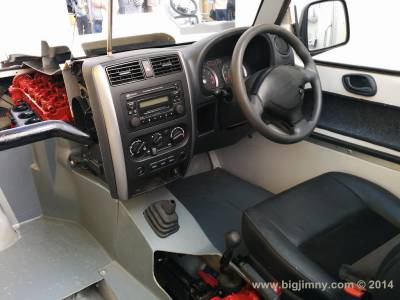 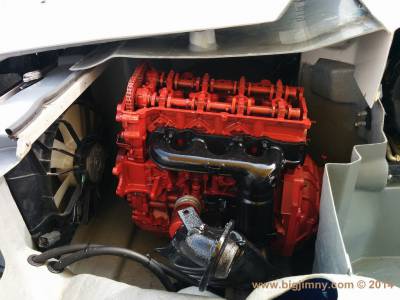 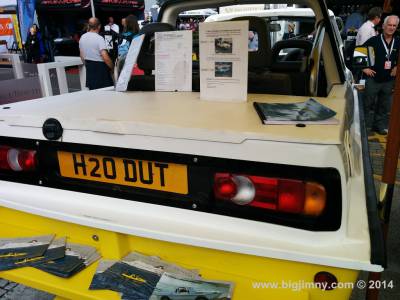 As can be seen from the last picture, the person I was talking to was Tim Dutton himself (www.timdutton.com). He said the that car uses Jimnys as a donor car for parts, the amphibious car is built in its own right it does not use the Jimny chassis). He welds up the auto-hubs as they are even more useless after a trip in water. The spare parts after the build go to RhinoRay which is why he seems to have Jimny body shells from time to time.

How to centre the steering wheel after a lift

Changing a CAM sensor on a Gen3