Modifications and Upgrades to our Gen4 Jimny 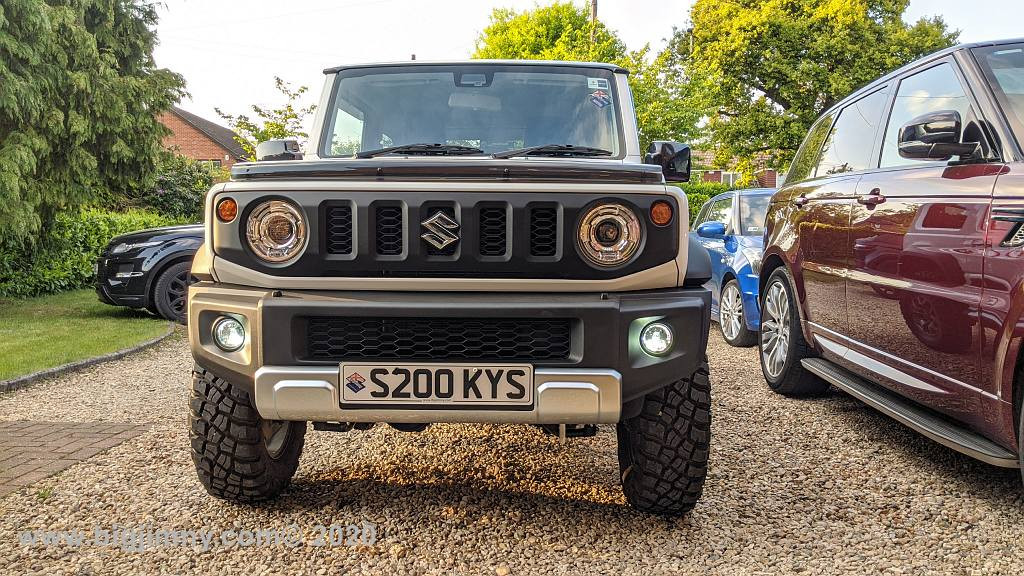 Over the past few months I have been carrying out some little modifications/upgrades to our Gen4 Jimny and created some video guides....... 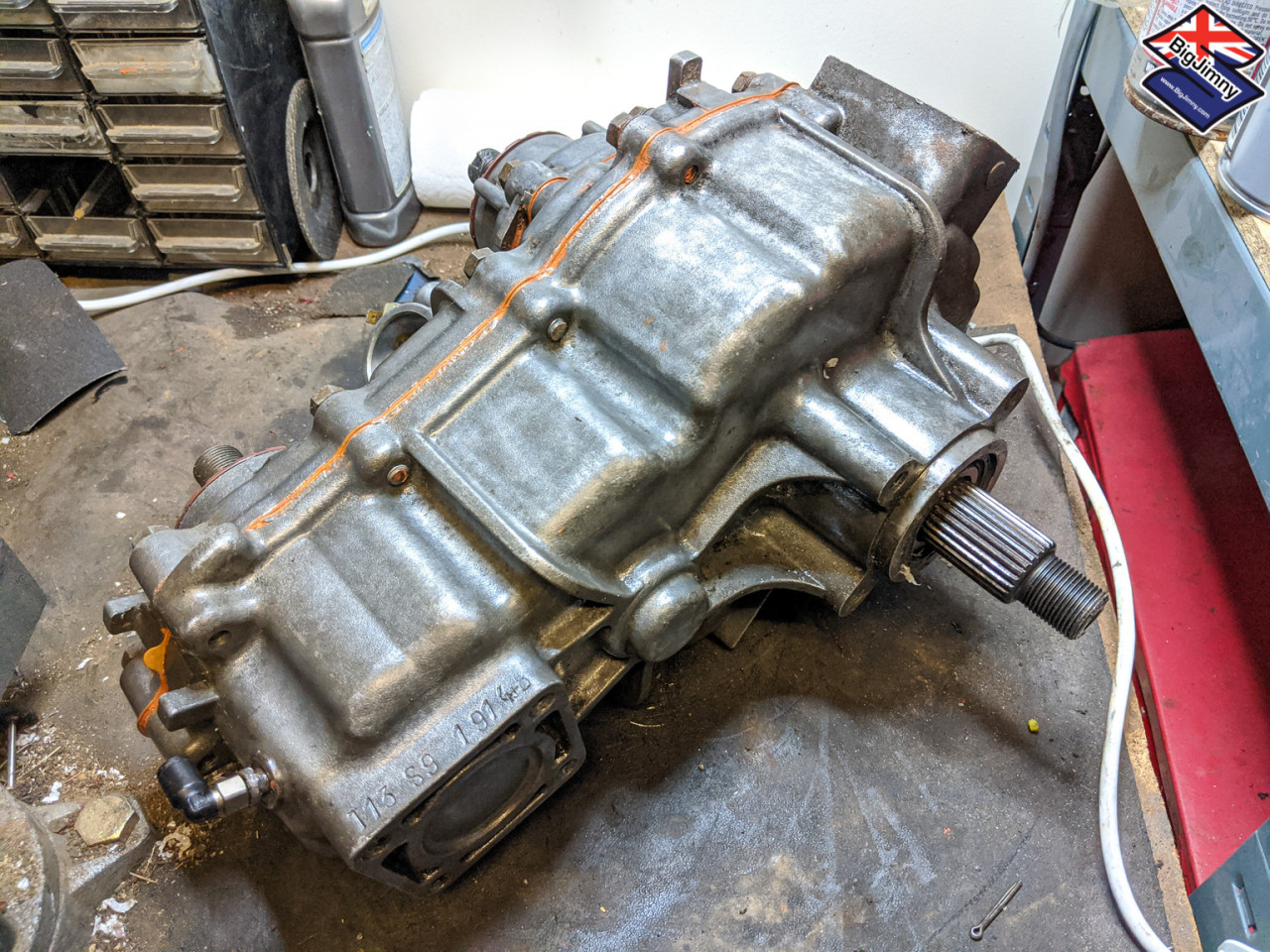 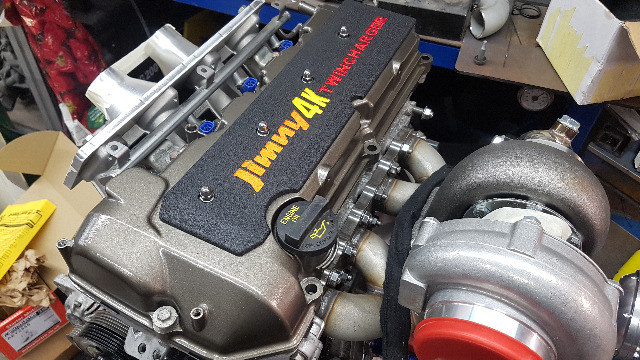 Has power been an issue for your Jimny?

It's not an issue here! Check out Keithy's Trayback build 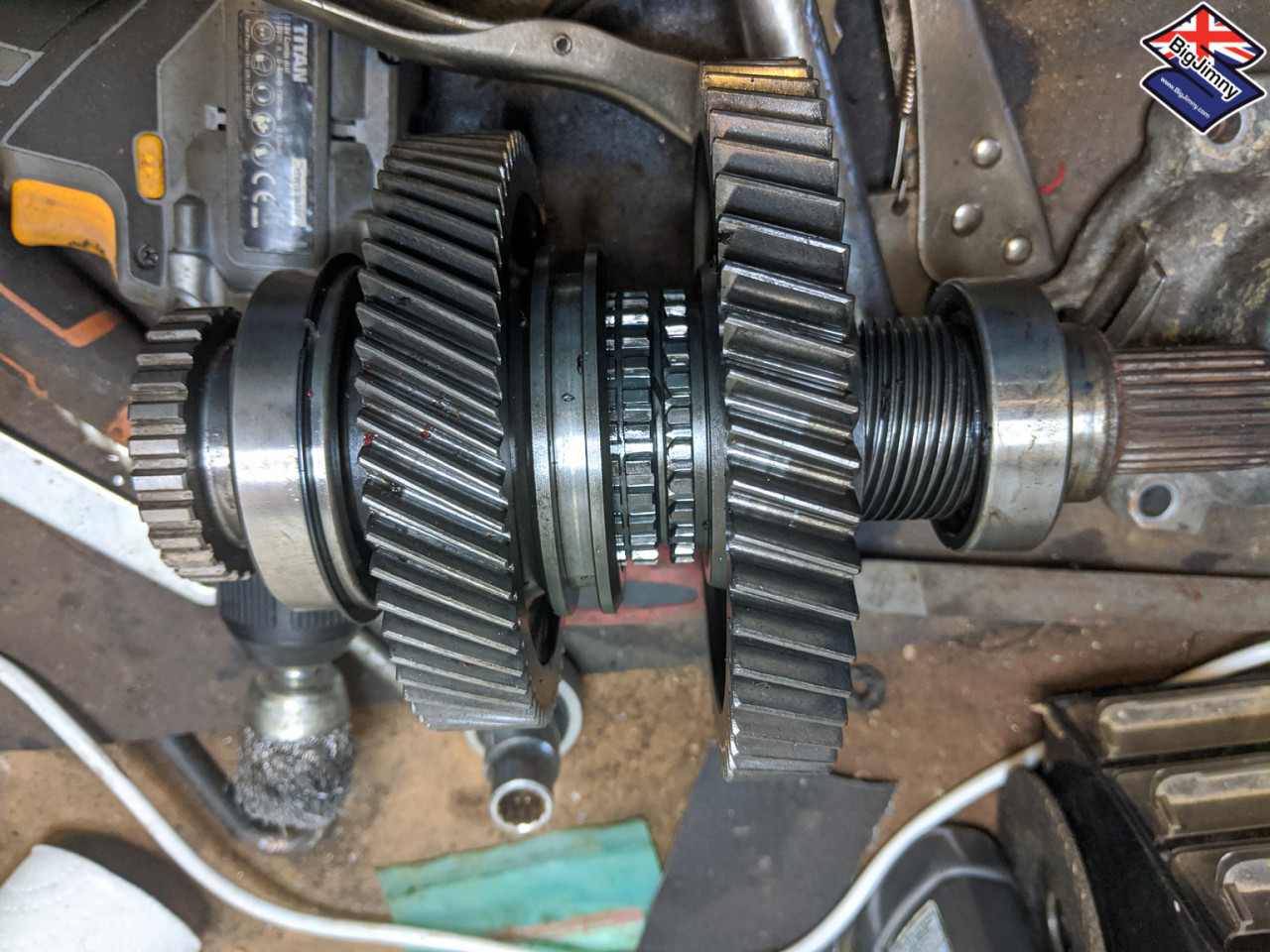 The kit I am using (Trail Gear) contains gears and parts to replace/add to an SJ Transfer box. Within an SJ transfer box are effectively three gearsets/shafts as follows: 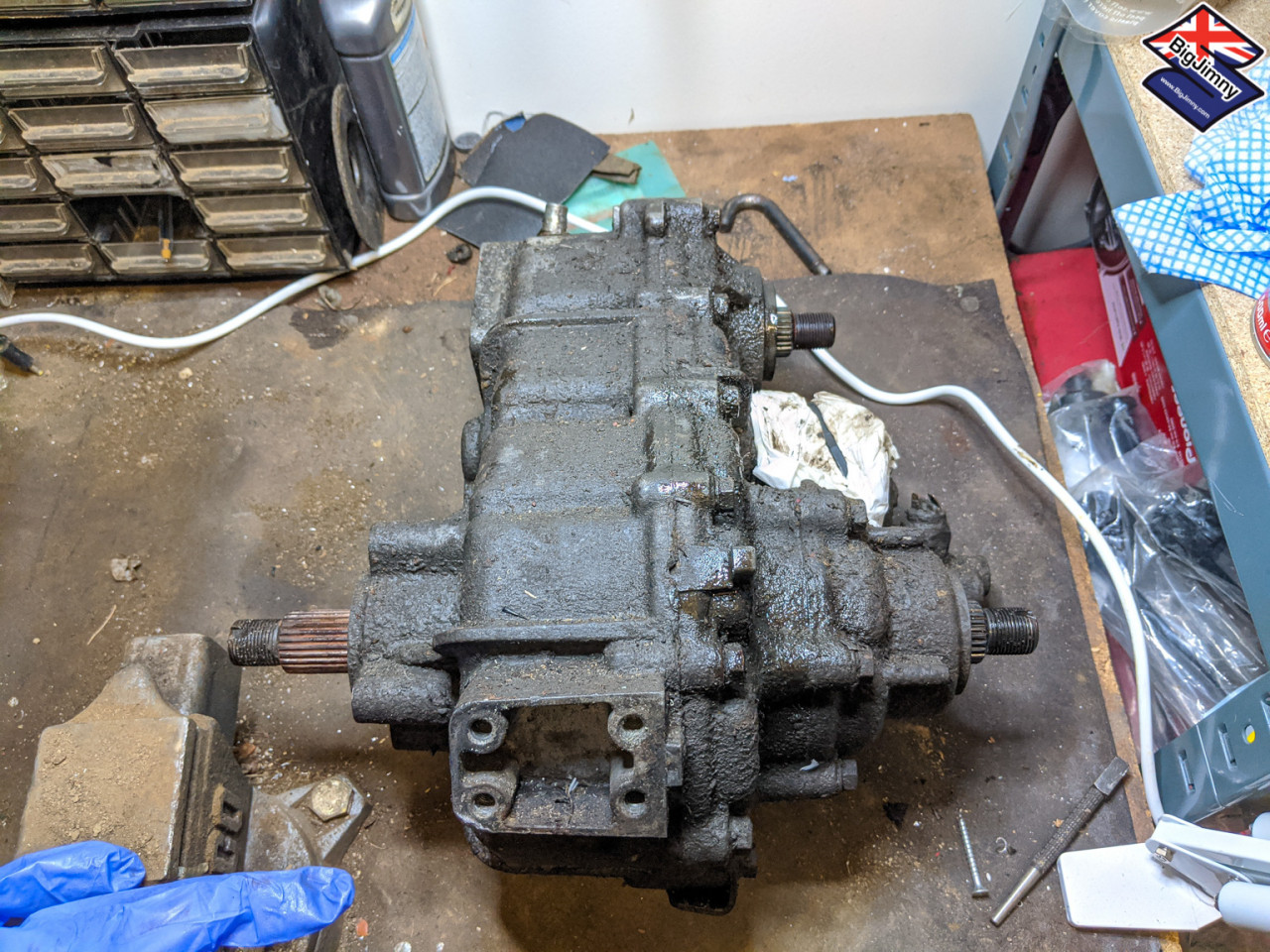