Terry has sent in some pictures of his Jimny project... 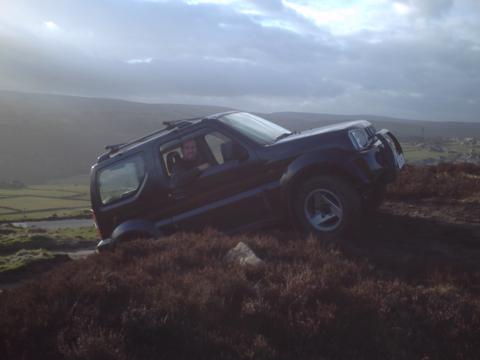 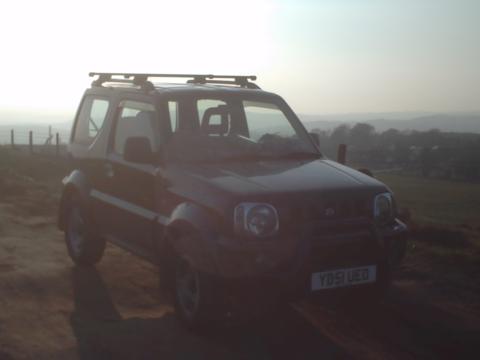 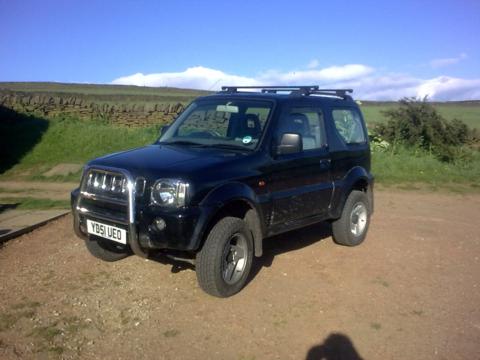 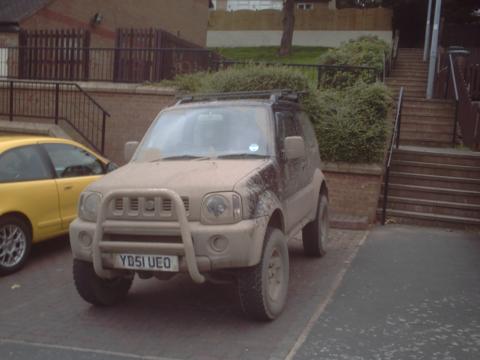 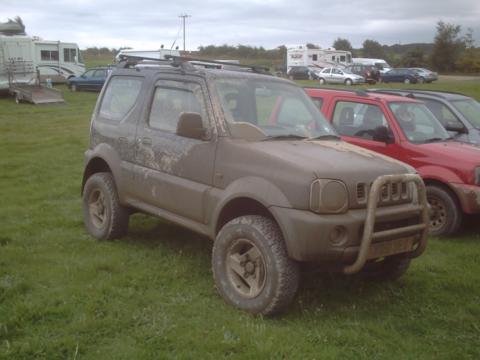 And by August 2009 at the TOR meeting at Kirton Farm it had Rock Sliders, offset wheels, spacers, modified arches and 275/75 R15 General Grabbers! 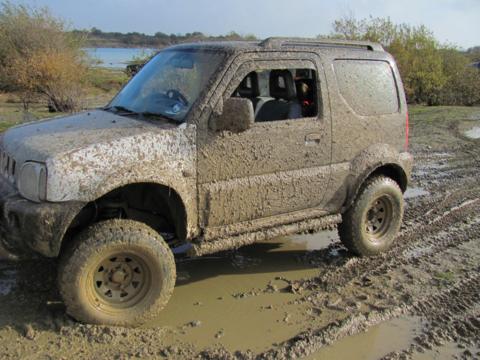 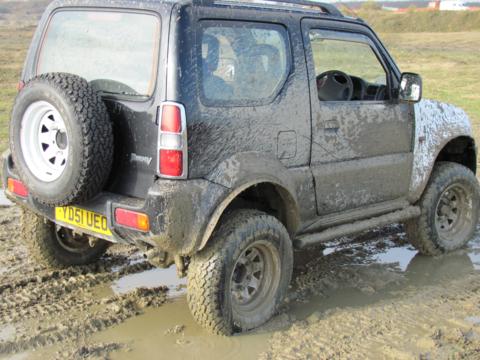 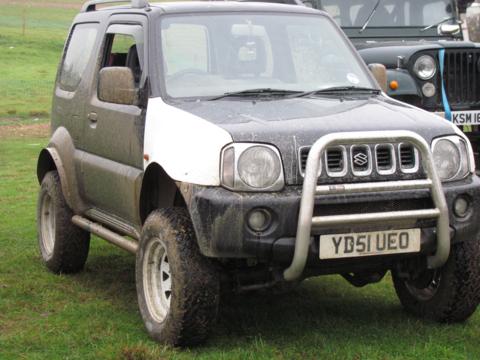 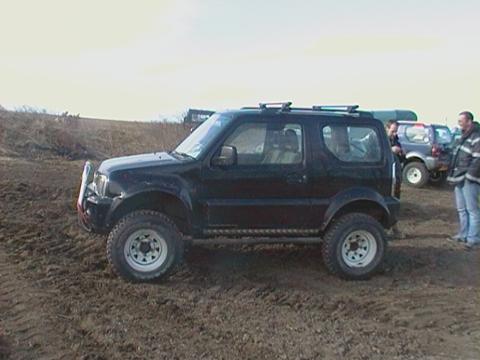 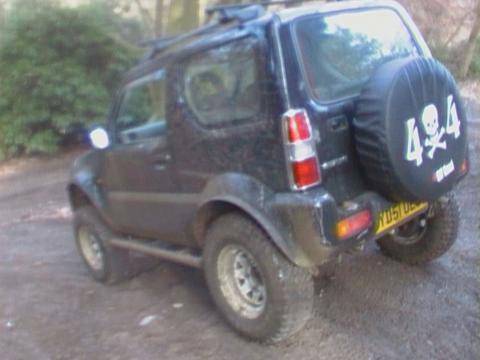 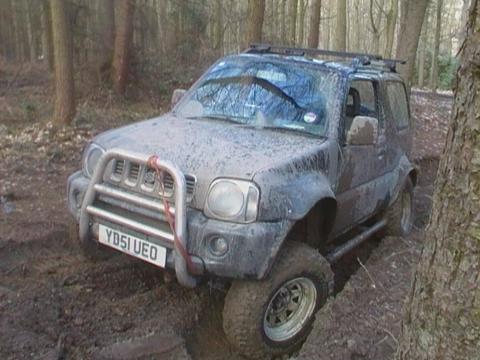 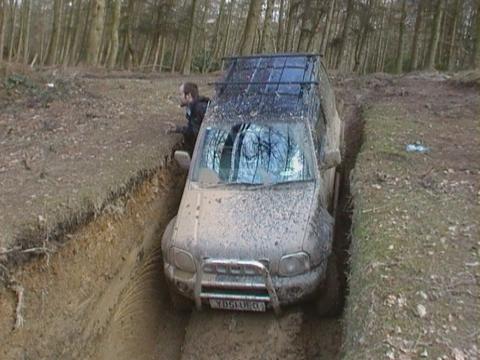 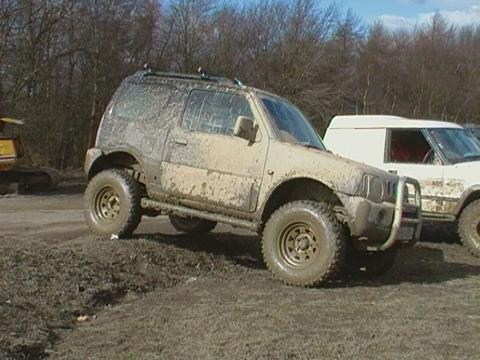