Images in the article (if present) can be enlarged by clicking on them.

It is inevitable that at some point you will have to face changing the clutch. It dips in and out of the mud on a regular basis as the bell-housing is not sealed. Eventually the clutch thrust bearing will start rattling and the action will become stiff and heavy.

Changing the clutch on a Jimny seems to be not for the faint hearted. It’s a very physical task and it is not pleasant struggling with the gear box under the car. It is a very tight fit in the transmission tunnel.

The symptoms of a worn clutch/clutch mechanism:

If this hasn’t put you off then its time to start work.

This article was written based on a RHD petrol Jimny configuration. LHD petrol Jimnys should be quite similar. However, diesel (DDiS) Jimnys have many smaller and larger differences concerning the parts mentioned in this article. Therefore, there might be significant deviations compared to this guide.

It goes without saying that you should jet-wash the underside of the car if possible to remove as much of the muck before it drops on you!

There are two ways of changing the clutch, one is to take the engine and gear box out and the other is to drop the gear box off. The Suzuki factory manual suggests the gear box dropping method so that is the way I have gone.

If you have the luxury of a bit of time then spray the visible bolts with WD40 a day or so before. In particular you should try and spray the bolts holding the exhaust front section and the bolts around the gear box housing as these are difficult.

Starting inside the car it is necessary to remove the console, the gear lever and the transfer box lever. 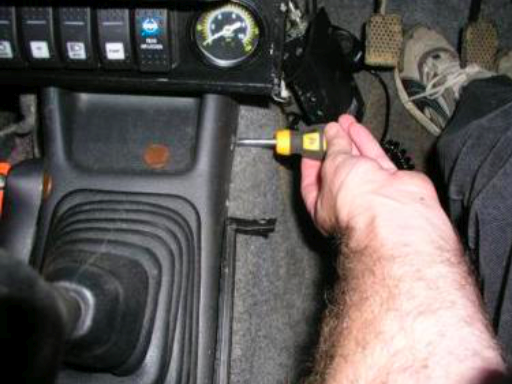 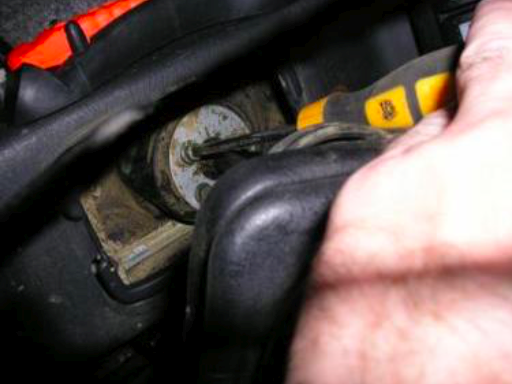 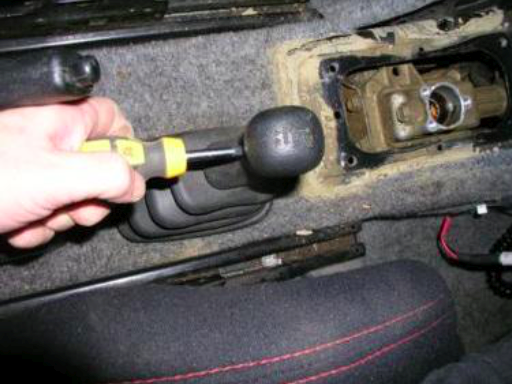 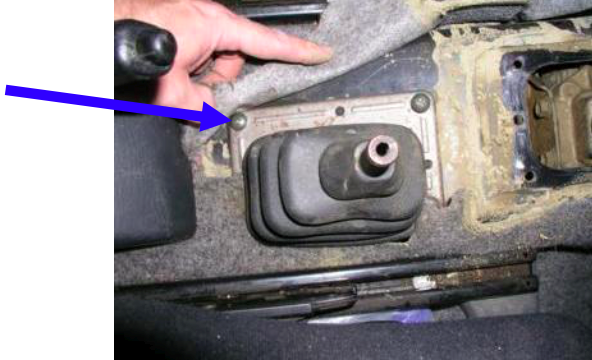 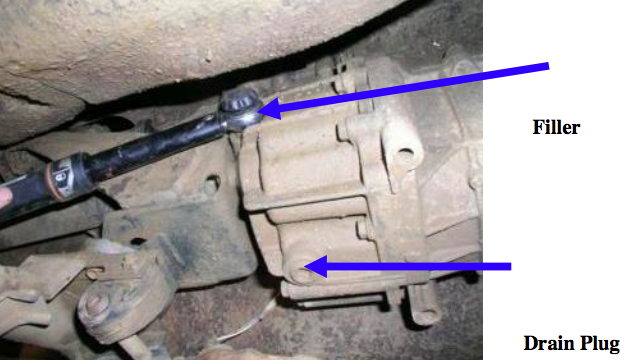 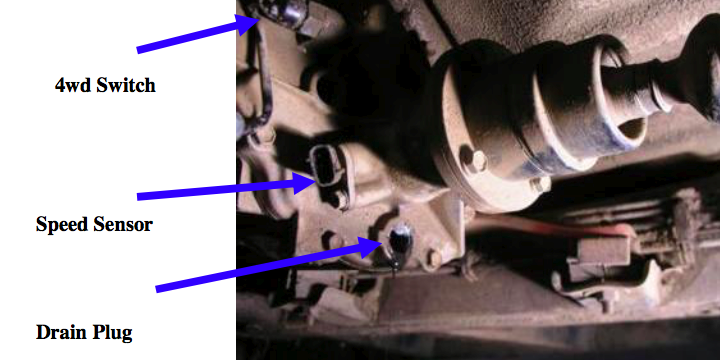 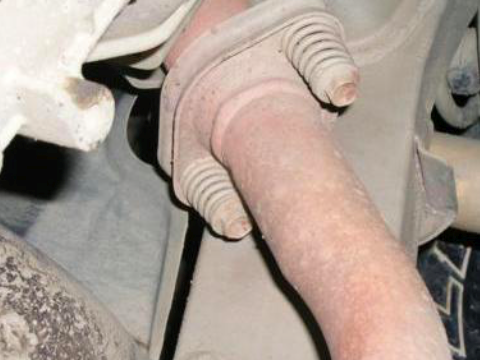 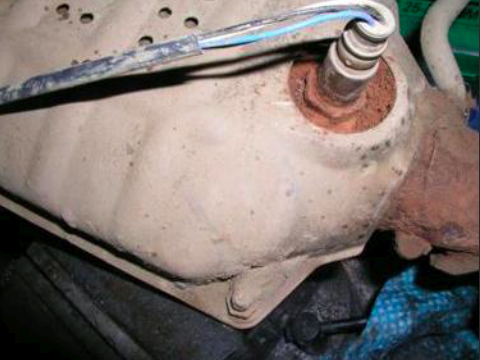 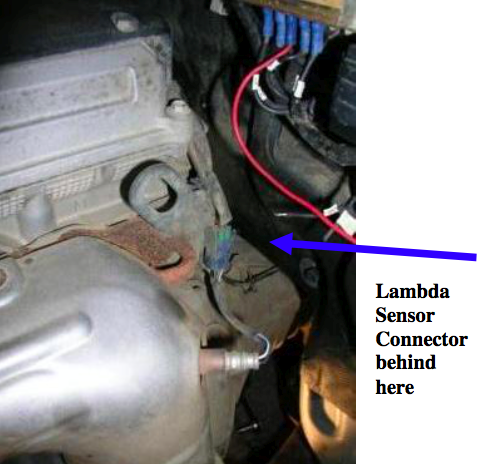 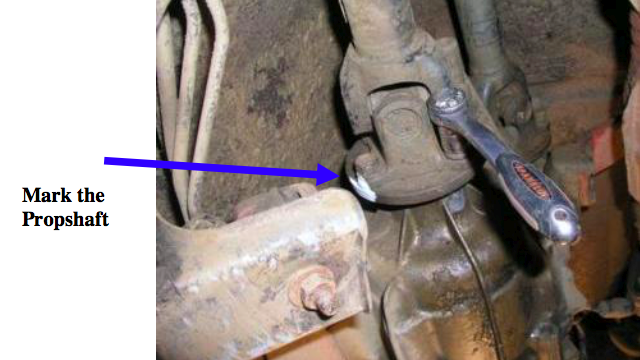 It is very important to mount all the propeller shafts back exactly as they were, because they were balanced for that position in the factory! 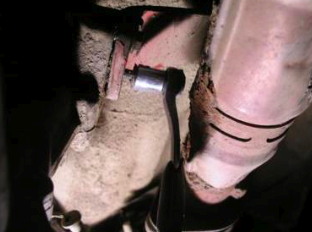 Remove the Engine Rear Mounting bolts. There are three of them, one either side and one in the rubber bit. This is the mount under the gear box that rests on the chassis crossmember.

Using a long socket extension, reach into the remote mechanism and undo the 4 bolts that connect it to the gear box. These are hard to reach.

The entire mechanism should then be removeable complete with the mounts. Also unbolt all the other metal bits (including the exhaust mounting rubber) from the rear cross member as you will need to squeeze the gear box out later on. 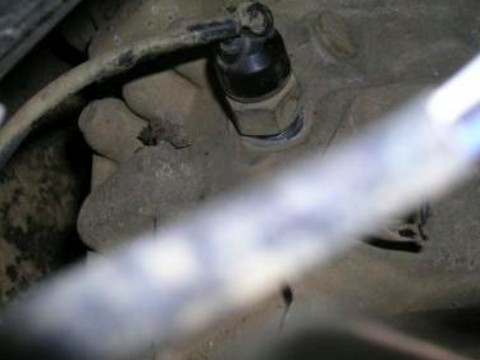 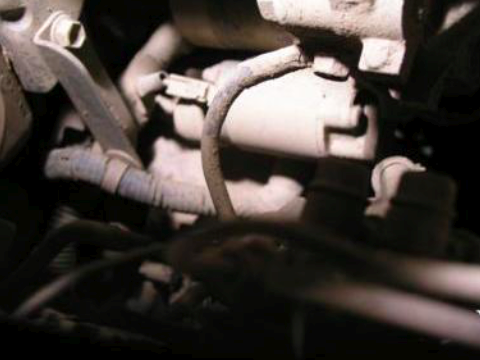 Figure 17 - starter motor (from underneath car) 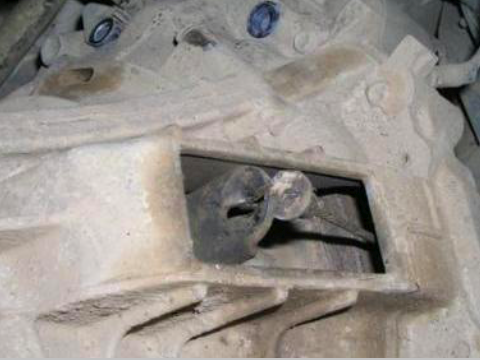 Separating the gear box away from the engine

The official workshop manual now says to undo the bellhousing bolts and lower the gear box away from the engine. Whoever wrote this must have been smoking something very exotic, or was planning on quitting the job soon. 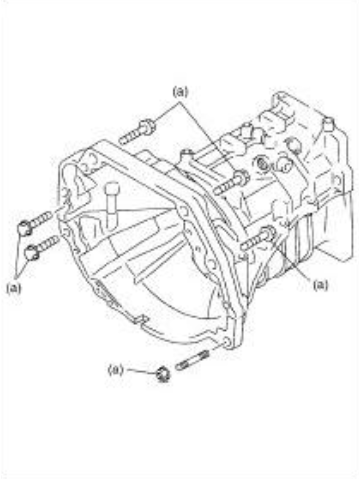 The next problem is undoing them as there is no room to get a socket set in. I had to use a complex combination of extensions and flex joints from two socket sets to get to a couple of the bolts. Also note that there is very little chance of the gear box falling off once the bolts are undone so don’t spend a lot of time supporting it.

Separating the gear box from the engine can be a real pain (literally). The gear box is located on studs and corrosion can hold it in place. I had to hit the bellhousing edge with a large hammer (protecting the metal with a wooden block) before it would separate. 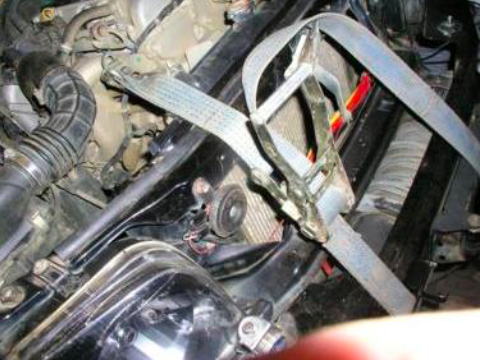 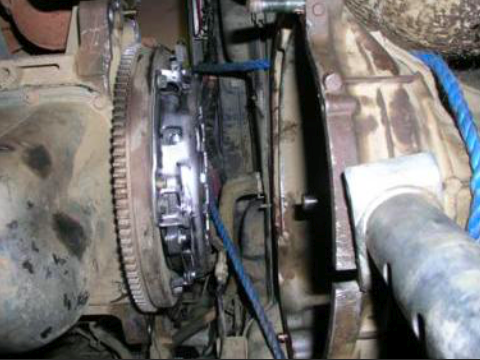 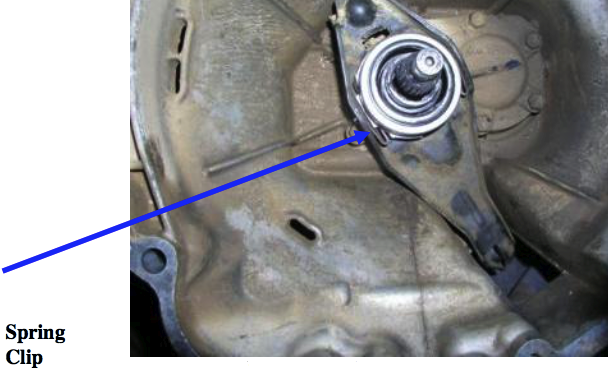 Put grease on the moving points of the clutch release arm as well. 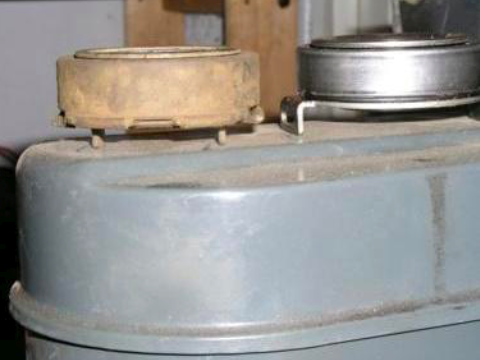 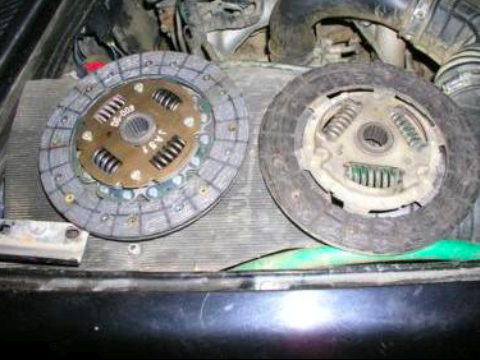 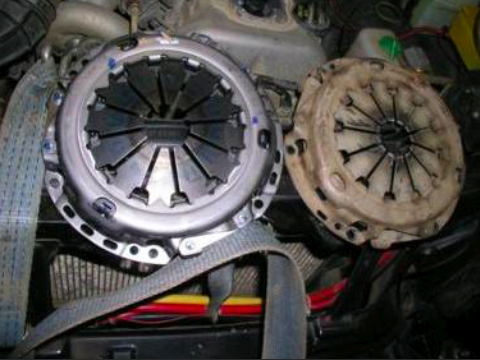 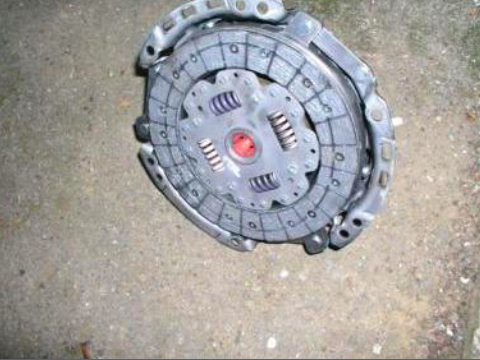 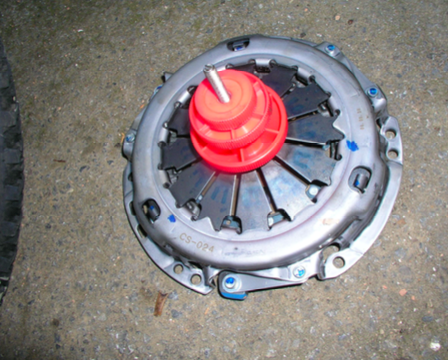 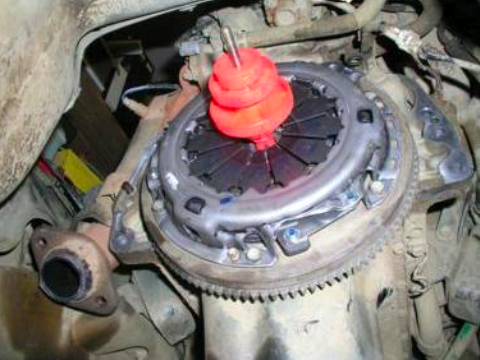 Figure 28 - clutch back in place 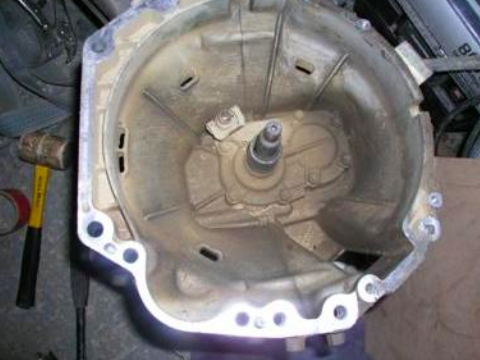 Figure 29 - grease the mounting face of the gear box

See the wiki article "Transmission breathers" for more info about the installation of these breathers.

This is generally a reverse procedure compared to dismantling. Enjoy doing it.

Below are some notes on specifics.

With the engine still jacked forward it should be possible to jack the gear box back into place using the weight of the car to help force it into position. Before trying to mate it back with the clutch allow the engine to drop back into its proper position (not too far back) – this will make it easier to align.

It should now be possible to wiggle the gear box forward.

First of all check that nothing is in the way – I failed to notice the reversing light switch had fallen down and I severed the cable which had become trapped.

Fitting the gear box is one of those tasks where you will have repeated attempts to get it to go and then it will suddenly “click” – it will need lots of tiny jiggles to creep it onto the studs.

Refit all the bolts that hold the gear box in place (use Copper Grease on the bolts to make it easier next time!)