Planned a fairly long route and forgot to take many photos or videos, but heres as we managed. 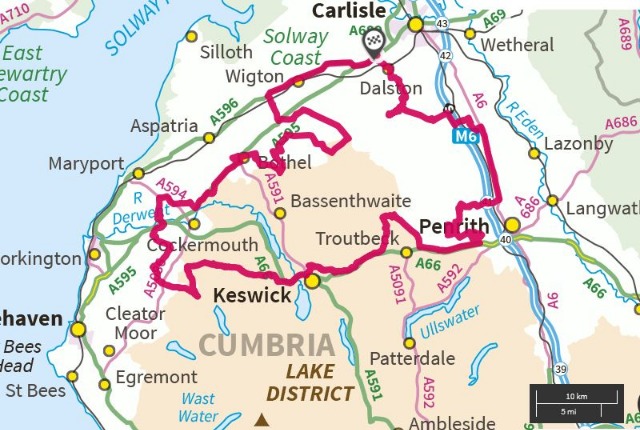 Started with a fryup brekkie in Dalston then headed for Raughton head through some farm tracks. Leccy fence was testing out Joel (gate biatch). Right across the lane

Had a look at Borrans hill ford, but decided water was a bit fast and not worth risking it when on our own. Onwards and a few more lanes looked at (incl petteril green cotts), but again unwise to tackle solo. Some nice lanes around Greystoke, skipped a couple due to the amount of people on horses using them (racehorse stables there). An old favourite Hoghouse Hill (aka bumpy lane) was next. Had to stop in the tight bit and clear a fallen tree branch or two then out into the field with the odd bumps:

On a bit on the A66 heading west next towards Mungrisedale. Lots of bit of disused road marked as lanes, had a look and nothing interesting. Up towards Mungrisedale across Moss Rigg, which was pretty. Spotted a ford marked on the map as we were heading south from there so got out for a look. Marked as a white road, so we were uncertain if it was allowed to drive.

Looked later on wetroads.co.uk after Brett remineded me of it and there it is. One for the future then 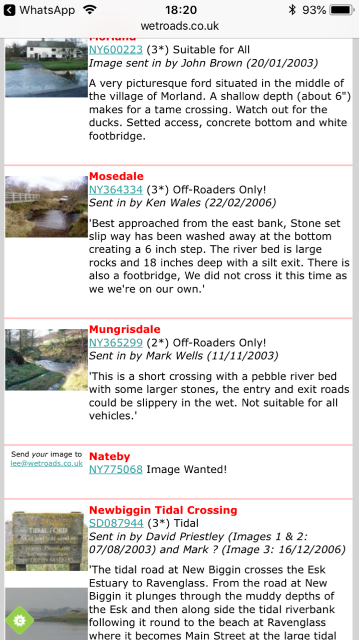 Setting off from there the next gate had an odd sign on it...

We couldnt work out what it meant, maybe someone here knows? it reads "Very sensitive CSC site. Use windsock system. Follow ALL rules in site guide."

Next lane north of Keswick was closed (due to water board works i think). Shame as it looked good. 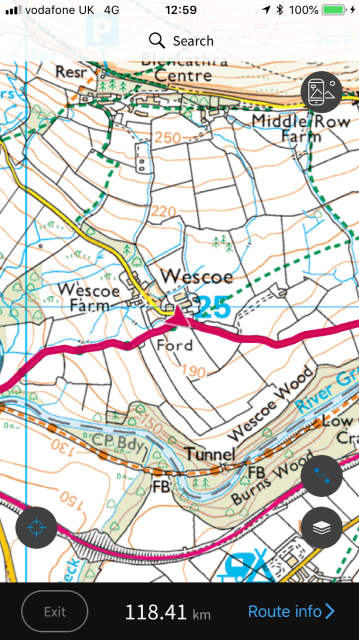 Annoyingly next was planned to use the Winlatter pass to get over west to Loweswater area, however that was closed as well

Diverted around near cockermouth area and got back down to Loweswater by a few broken tarmac lanes. Poor weather, but would be some great views on a good day.


A few more similar lanes, and then up to Little Broughton for a couple:

The second one there had a locked gate at the end. Well I say locked, it was a mighty chain, but held together with a big bolt. However it was a simple turn to just drive around the gate, which we did in the end. Suspect the gate is there to stop pikeys or boy-racers using the lane. 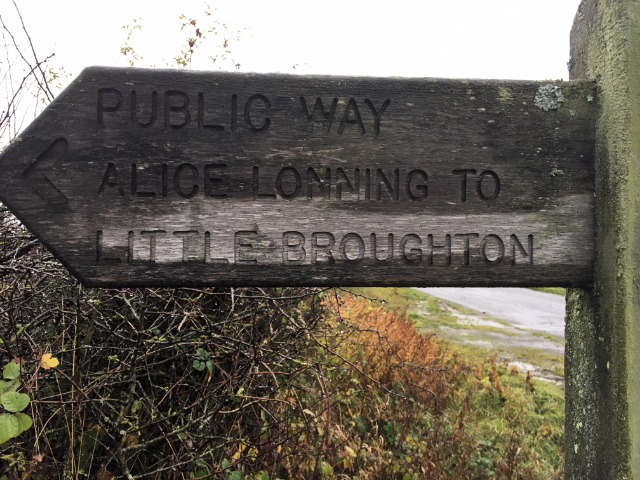 Next we headed for a look at a lane spotted on the cumbria council maps. Was a bit overgrown and had fallen walling stone blocking it in a couple of places, so didnt drive it. another one for another day! 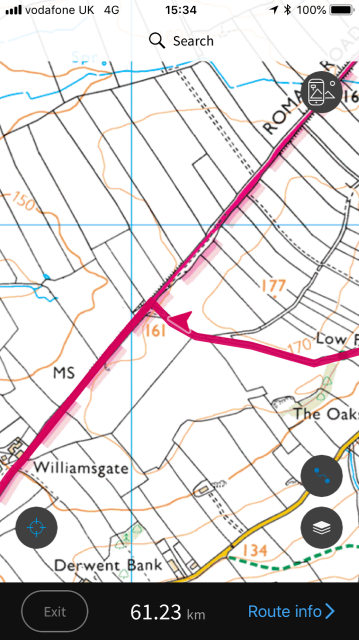 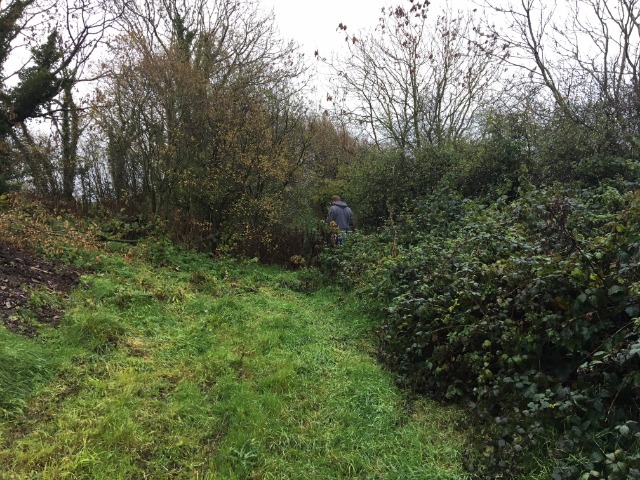 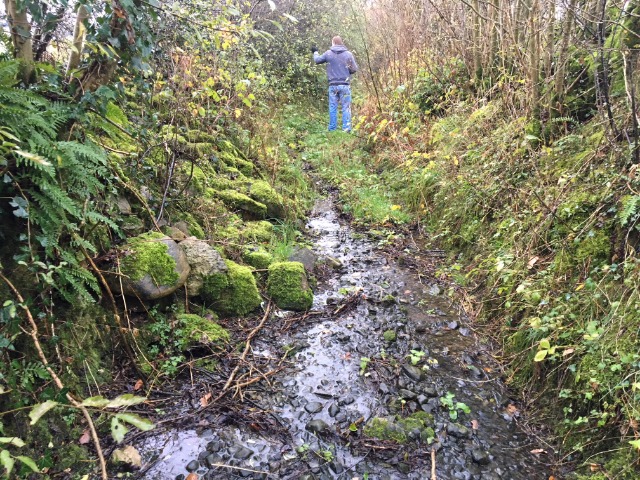 Onwards and a few around Bothel and Torpenhow towards Ireby.


Then Boltongate onto a lane called Carlislegate Lane. Lane of the day for me. The gimbal batteries died halfway through, so its in two vids.

Then it was a couple more, ending in Keepers Cottage, which was a bit boggy. No vids or pics im afraid apart from the end result mud all over the car! 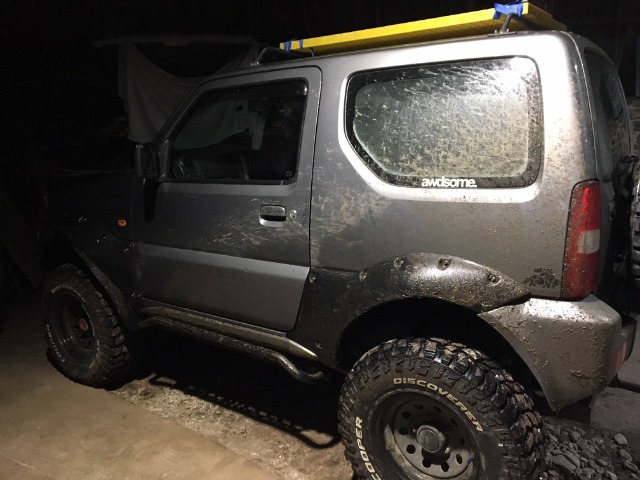 Less More
03 Nov 2018 08:58 #197268 by zukebob
Replied by zukebob on topic Halloween outing
Great post. Thanks Riccy
I started out with nothing & still have most of it left
The following user(s) said Thank You: Riccy

Perhaps we should go back and try some of them next time we're up there with you?

Dave
Is that buggy finished yet?...

Is that buggy finished yet?...

I'm pinching that idea. He doesnt look at this site, so thats his present sorted out

The leccy fence wasnt actually live, but it did have him worried

Oh yeah, and the womble was appropriate, as there was many branches and the odd tree cleared, as well as some plastic crap collected.
J999 MNY, ULYSSES M18 VVT with ITB's Dyno tested at 130hp

Windsock system - some sort of controlled access for flying like the "key" on a single track railway line. It says the farmer holds the windsock so I guess the first to get it can fly and no-one else can until it is returned to the farmer.
Martin