Well the weather has conspired against my "summer of fun" on the boat. We had a great week away boating, but since then the weather has closed in and we have not had an opportunity to go out.

Here is a memory of what July was like....

So that means I have returned to my winter sport - theÂ  Jimny.

If you recall I left it half dis-assembled in the garage awaiting the time and inclination to press on. Today the weather gave me that inspiration.

We have been having continuing problems with it in recent months culminating in the diff losing all its oil. The steering has been awful and when I went to get the tracking set up in the spring the depot could not get anything to align.

The dismantling has revealed a complete catalogue of problems. The most basic of which is that one of the leading arms, both shock absorbers and the panhard rods are all stuck on the car. The bolts have rusted onto the metal inserts in the bushes and cannot be removed - ho hum!

As for the leading arms themselves..... 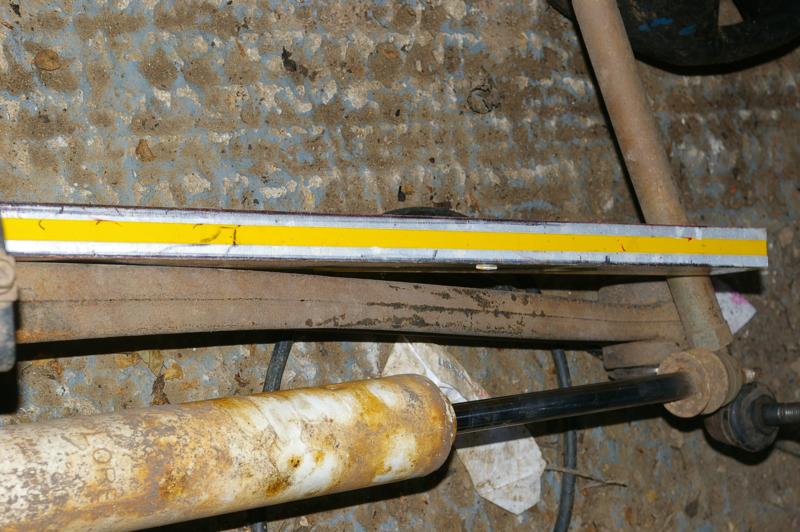 When compared to a straight edge, they are distinctly banana shaped.

And then there are the leading arm bushes..... 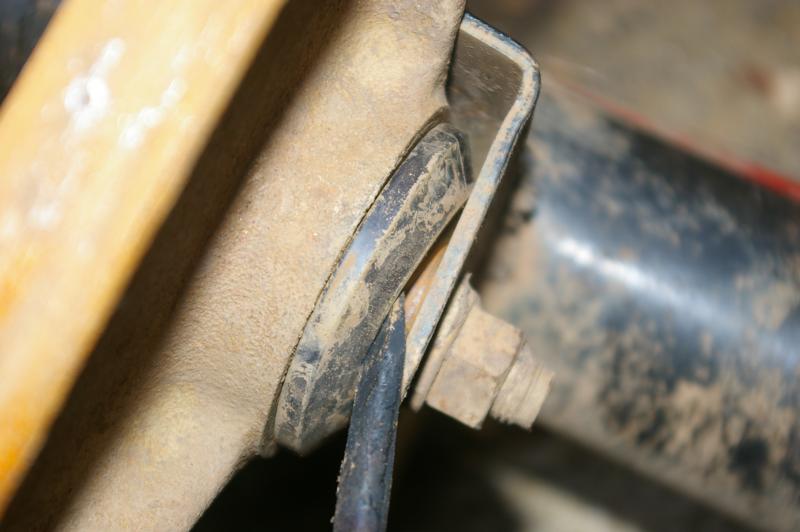 No - this is not a bend in the bracket (although it is bent), this is flex in a thoroughly worn bush, as I push it in it moves out and around on the other edges. When removed the steel centres just fell out. This meant that there were 6 inches of movement in the other end of the arm BEFORE the rubber even started to flex itself. 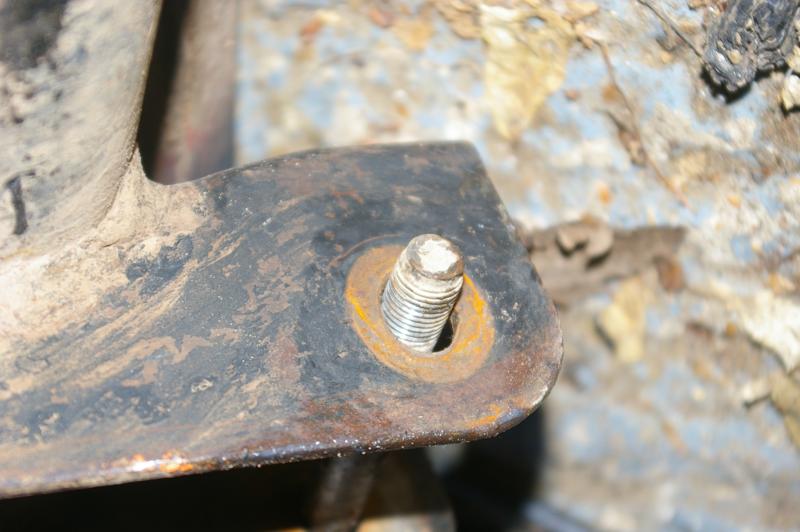 Yes - oval shaped holes in which the whole joint moved.

So what else could be wrong.. 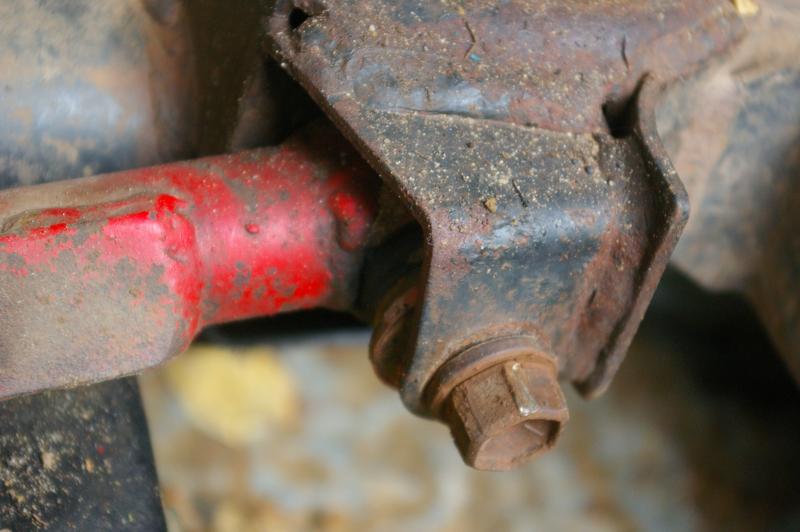 Oh and there is the original reason for taking it all apart, the diff leaking. It turns out that a number of the bolts have fallen out, not doubt due to the shaking of the axle. This has meant it is not sealed properly, letting oil out and water in. The water then comes through to the Kingpin Bearings making it look like they are leaking, when in fact it is water ingress to the diff.

Look ar the rust inside the diff.. 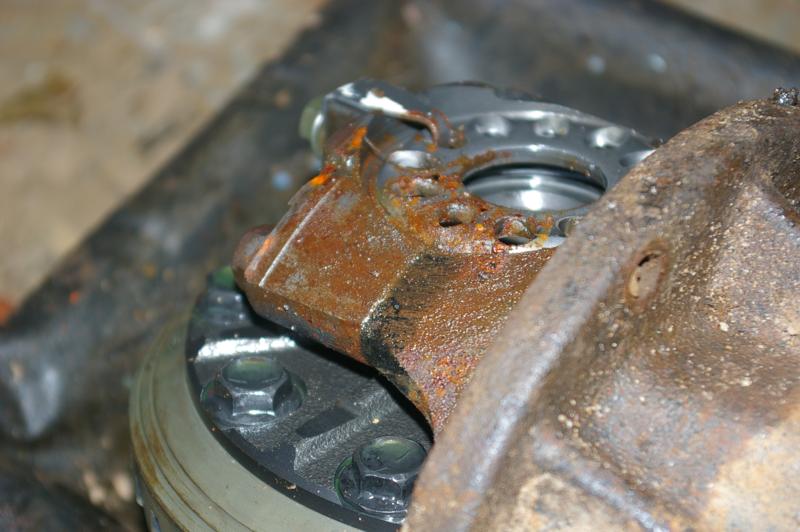 The axle needs welding as there are cracks in it. The leading arms need replacing along with the bushes. As the bushes are castor correction ones this becomes expensive and I am thinking that this is the time to put in stronger arms with inbuilt correction and make a proper job of it.

I think its a choice of DGTuning or Off-Road Armory for proper corrected arms as the ones I have are KAP ones and these have bent and worn out. Of course I could use my own product range "Trail Master" but their caster corrected arms are not due until the end of the year, perhaps they have some test samples....